Five-time African Cup of Nations (AFCON) winners Cameroon have began their qualifying campaign ahead of the 2023 edition with victory following the success recorded at the home of Burundi last week. The 2021 AFCON hosts were drawn in Group A of the 2023 AFCON qualifiers alongside Burundi, Namibia and Kenya during the draw in March. 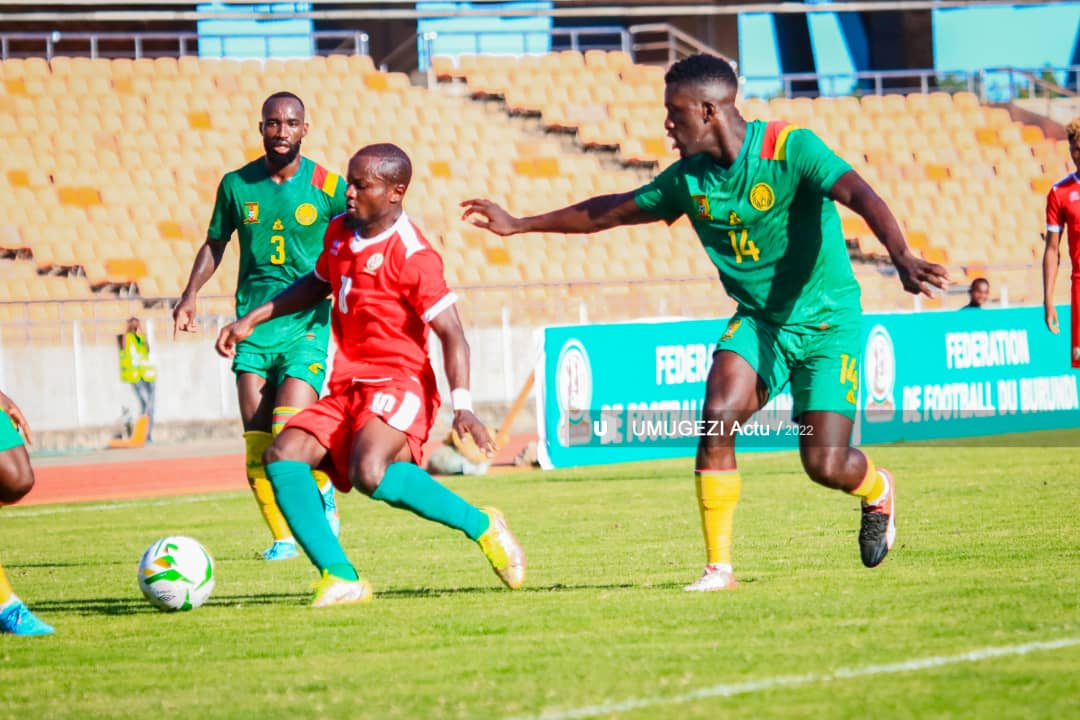 Kenya have been thrown out of the group thus leaving three teams to battle it out in the race to qualify for the 2023 AFCON tournament on Ivorian soil. The Kenyans have not been part of the latest round of AFCON 2023 qualifiers since it started this month. Kenya and Zimbabwe were suspended by FIFA before they were thrown outof the qualifiers when the situation was not resolved.

In the first set of games in Group A of the AFCON 2023 qualifiers, Namibia and Burundi play out a 1-1 draw. Visitors Burundi were heading for a slim defeat before they were rescued by Bonfils-Caleb Bimenyimana who plays his club football for Kaisar in Kazakhstan. Bimenyimana scored the Burundi equaliser two minutes from time afterMamelodiSundowns striker Peter Shalilule scored the opener in the tenth minute. The other group game between Cameroon and Kenya was cancelled due to the FIFA suspension hammered on the Kenyans.

For the second set of Group A games, hosts Kenya could not play their game with Namibia due to the FIFA ban. In the other group game, Cameroon recorded the first win in the group courtesy the slim 1-0 away win over Burundi. Lyon forward Toko Karl Ekambi scored the only goal of the match to give former African champions Cameroon a winning start to their 2023 AFCON qualifying campaign.

With the win over hosts Burundi, Cameroon lead the group with three points from one game, while Namibia and Burundi are in second and third respectively with one point each. Namibia  have played once in the group just like the Cameroon, while Burundi have played two group games.