Cameroon missed out on the 2018 World Cup but were involved in the two previous editions. However, they bowed out in the group phase in both 2010 and 2014. 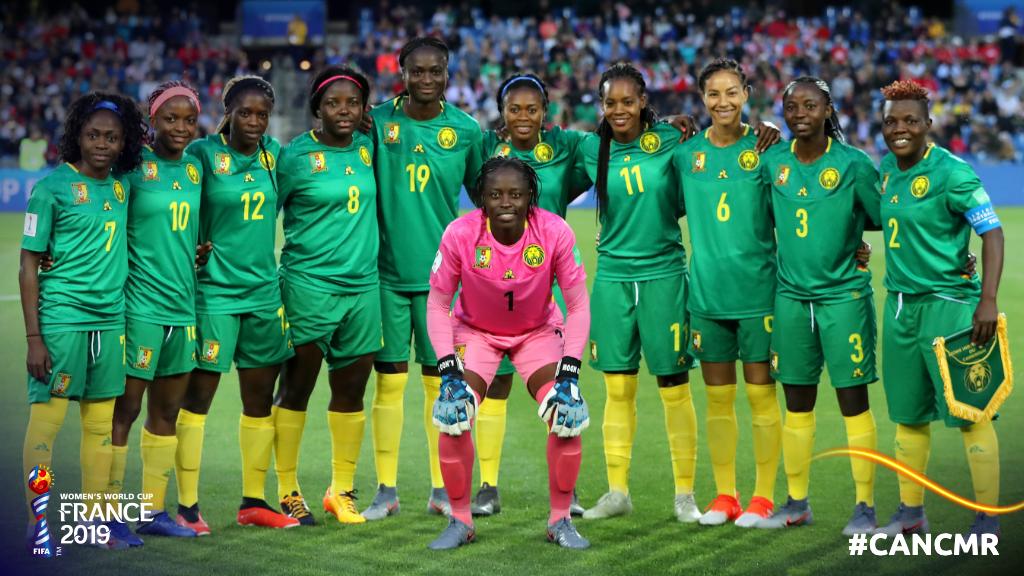 How many players are Cameroon allowed to take to the 2022 World Cup?

Cameroon will name a 23-man squad for the 2022 World Cup, unless FIFA agrees to calls for the squads to be enlarged. That seems like a possibility, with the governing body rumoured to have held talks on the issue in March.

When will the final Cameroon 2022 World Cup squad be announced?

The 2022 World Cup will take place in November and December, not June and July. It is simply not feasible to stage matches in Qatar at that time of year due to the extraordinary heat.

FIFA has informed all competing nations that they must name their squads by October 20, which is 30 days before the action gets under way. Rigobert Song and his peers still have plenty of thinking time.