Five-time African champions Cameroon will have to see off Algeria if they want to secure one of the 32 spots at this year’s FIFA World Cup tournament in Qatar. The Indomitable Lions of Cameroon are in the final round of the qualifiers for Qatar 2022 in the African region alongside Algeria. Cameroon, Algeria and eight others will fight for the five spots available for the African region over the next few days. 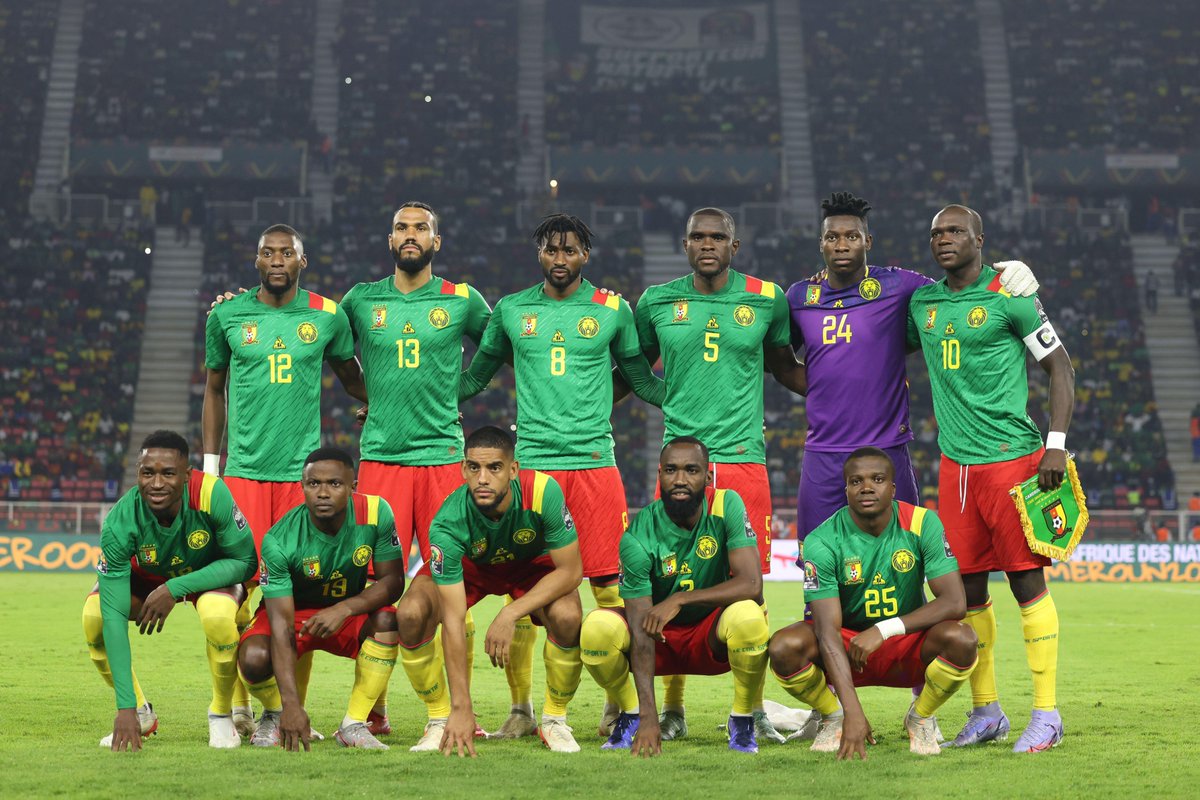 Cameroon and Algeria were both drawn bye in the first round of the African qualifiers for Qatar 2022. In the second round, Cameroon were drawn in Group D alongside Ivory Coast, Malawi and Mozambique. Cameroon were able to finish as Group D winners with 13 points and one point ahead of Ivory Coast in second position, while Mozambique and Malawi finished in third and fourth respectively with four points and three points.

Algeria were the defending champions at the African Cup of Nations (AFCON) tournament hosted by Cameroon earlier this year and they had a tournament to forget after their star-studded squad failed to get out of the group stage. The Algerians drew one and lost two of their three games in Group G to exit the tournament. They were in the same group with Ivory Coast, Sierra Leone and Equatorial Guinea.

2021 AFCON hosts Cameroon had a much better tournament than the Fennec Foxes of Algeria as they reached the last four before they were eliminated by Egypt on penalties. The Cameroonians then come from behind to beat Burkina Faso to third spot. Cameroon were one of the most attractive teams at the AFCON tournament earlier this year, but they were unable to win not to talk of reaching the final. The Egyptians denied Cameroon a fair shot at winning the tournament after they lost out to Egypt on penalties.