0
Before the start of Africa’s biggest footballing competition, nothing was known about the Cameroonian captain but after 5 goals in 3 group matches. The continent has sat up and acknowledged Vincent Aboubakar. The 29 years old has largely gone under the radar even though he did turn up for Portuguese giants Porto, where he scored 58 goals in 125 appearances. [caption id="" align="alignnone" width="960"] 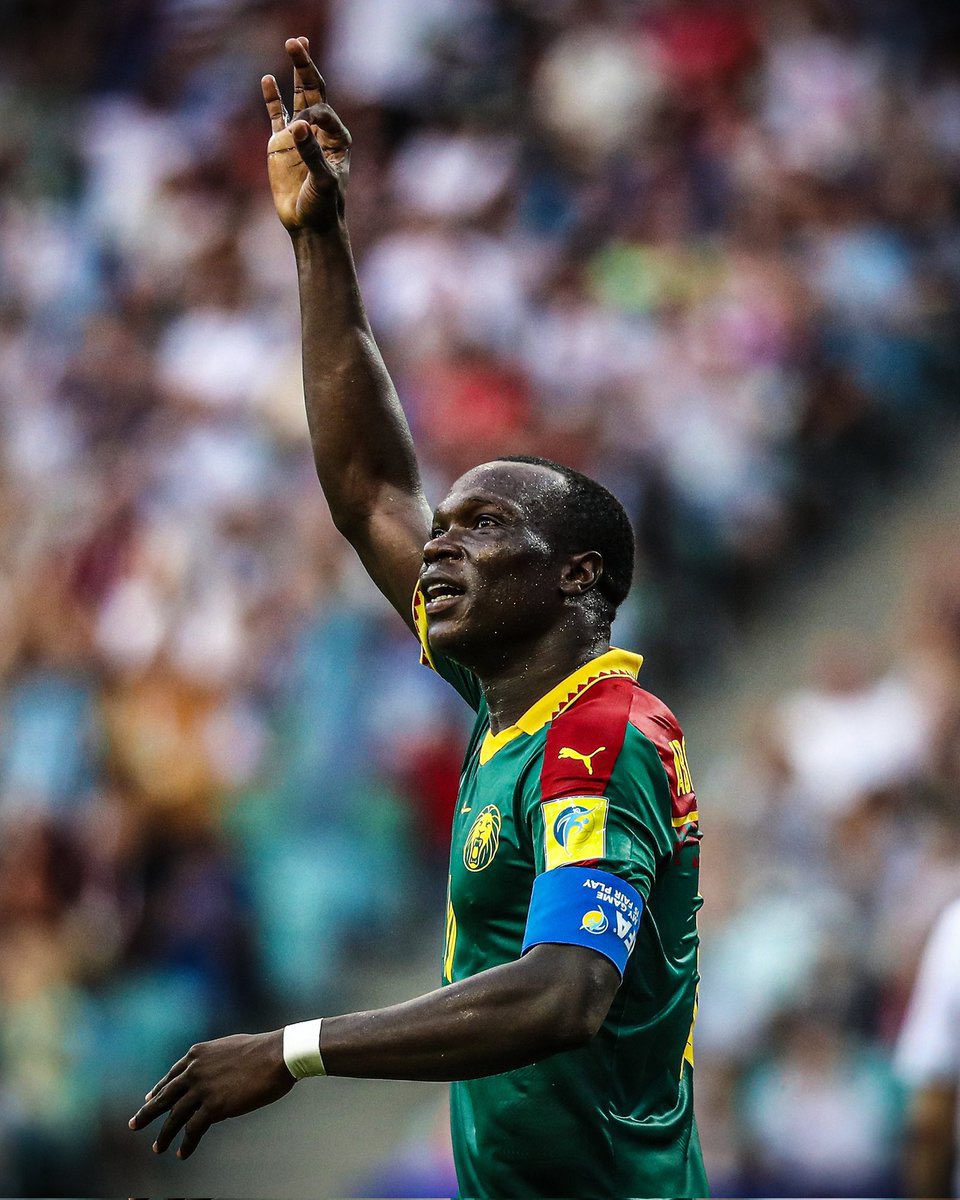 https://pbs.twimg.com/media/FJhu6RBXMAMkfk0?format=jpg&name=medium[/caption]   The menacing forward started his career with Cameroon side Coton side, before making the move to Europe where he joined then Ligue 1 side Valenciennes. He was left to go for free after an underwhelming time at the club, before moving to Lorient as a free agent. It was at Lorient that he finally impressed and repaid the faith that his new employers had in him. Lorient earned €3 million from his sale which was a massive business for the French club.