0
Cameroon international shot stopper Andre Onana was on the bench for the entire duration of the Italian Serie A game between Inter Milan and Lazio. Onana and his Inter Milan teammates were guests of Lazio in a big game as far as Italian top flight football is concerned. Cameroon goalkeeper Onana has played second fiddle to club skipper Samir Handanovic in the Inter Milan goal since his arrival as a free agent this summer. The Cameroon international signed for the Nerazzuri after his contract with Dutch champions Ajax Amsterdam ended in June. 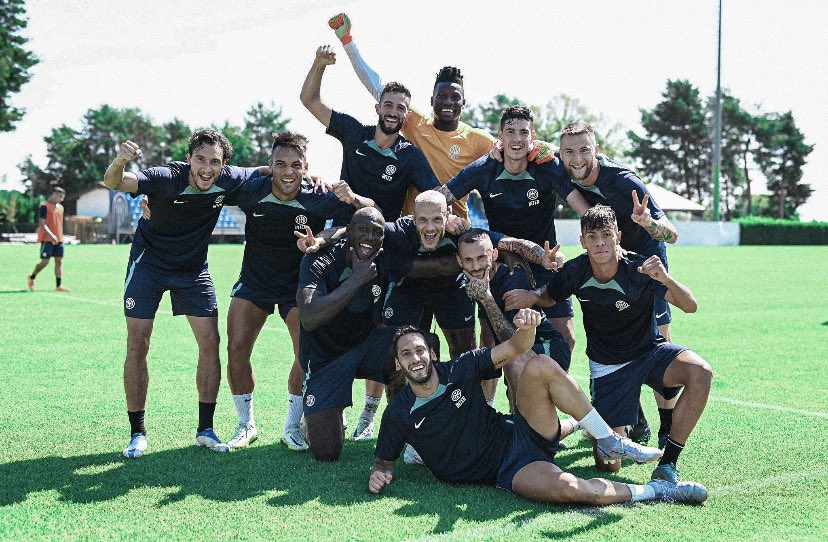