0
Cameroon international Joel Matip was on the Liverpool substitutes’ bench from start to finish as his team qualified for the FA Cup final for the first time since 2006 thanks to one of their biggest wins this season. The Cameroon defender and his Liverpool teammates sealed their place in the 2022 FA Cup final thanks to the 3-2 victory over Premier League champions Manchester City. [caption id="" align="alignnone" width="1200"] 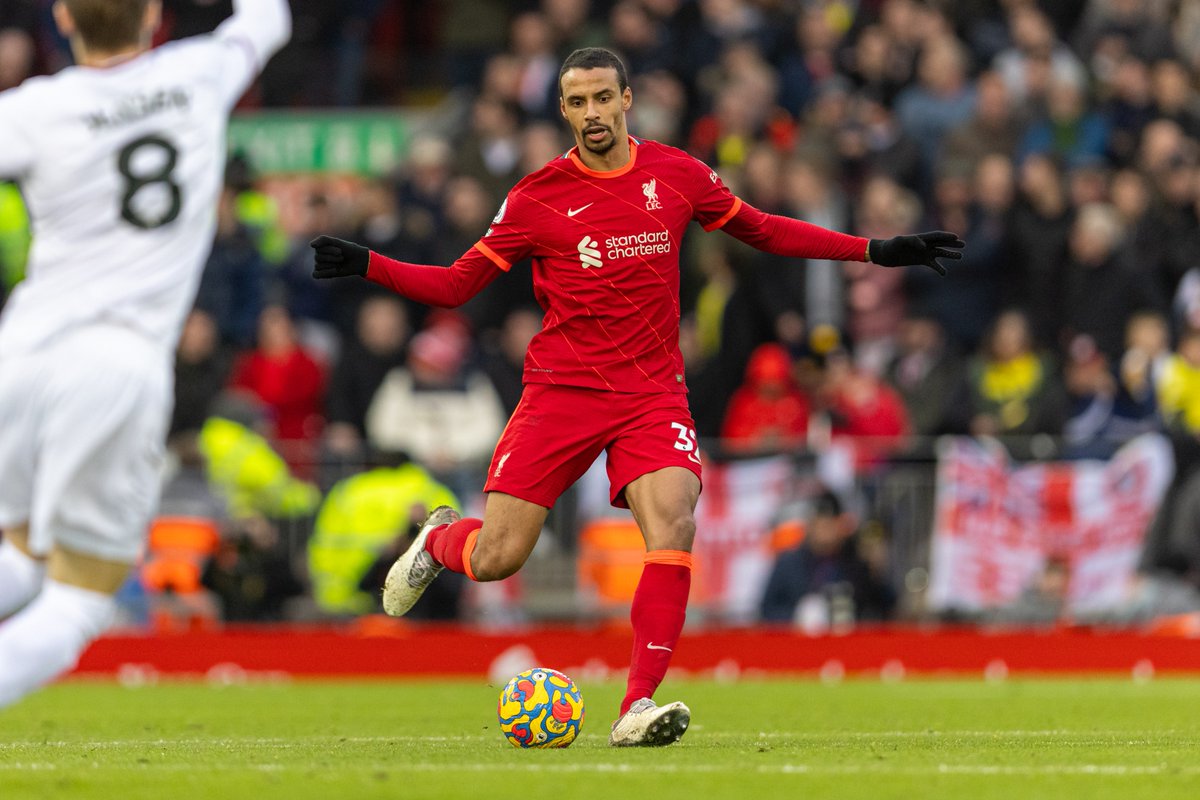 https://pbs.twimg.com/media/FJTRfAUXIAYLX4_.jpg[/caption]   Liverpool manager Jurgen Klopp made a lot of changes to his starting XI for the City game from the starting XI for the 3-3 draw at home to Benfica in their Champions League quarterfinal second leg clash and Cameroon international Matip was one of the players who dropped to the bench. He watched from the substitutes’ bench as Manchester City were blown away in the first 45 minutes thanks to the opening goal from Ibrahima Konate and a brace from Senegalese international Sadio Mane.