0
Italian side Inter Milan have confirmed the signing of Cameroon goalkeeper Andre Onana as a free agent. The Nerazzuri announced the free transfer signing of the former Barcelona shot stopper at the start of last week. The Cameroon national team star has signed for Inter Milan after his contract with Dutch champions Ajax Amsterdam expired last month. 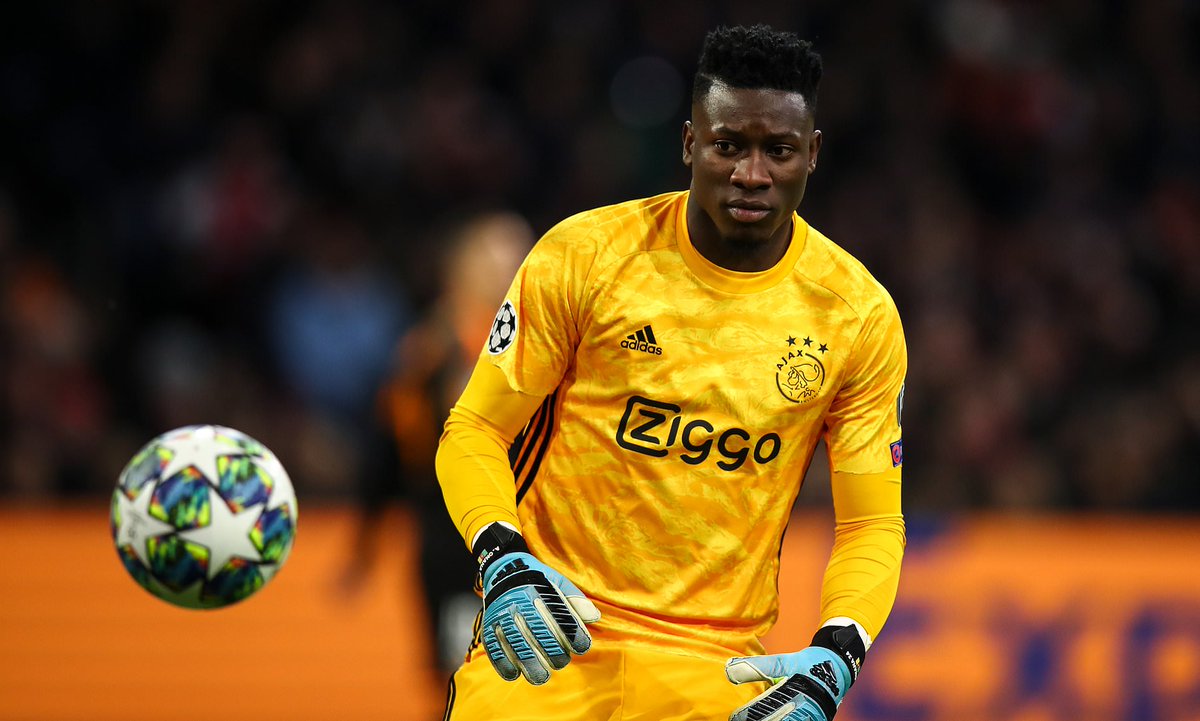 Onana, 26, has signed a five-year deal with the Nerazzuriuntil the end of the 2026/27 season. He's seen as the long-term successor to veteran Slovenian goalkeeper Samir Handanovicat Inter Milan. The 37-year-old Handanovic has been the first choice goalkeeper at Inter Milan for over a decade and he recently signed a one-year contract extension to take his time at the club to next summer at least.