ROAD TO QATAR: HOW CAMEROON SECURED QUALIFICATION FOR WORLD CUP 2022

A last-gasp extra-time winner from Karl Toko Ekambi earned Cameroon their place at the Qatar World Cup via the away goals rule. It was a dramatic end to what had been a tense affair over two legs against Algeria, who held a 1-0 advantage going into the second match in Bilda. Eric Choupo-Moting’s first-half goal had taken the match into extra-time but Algeria looked to have booked their spot in Qatar when Ahmed Touba headed home with three minutes remaining. 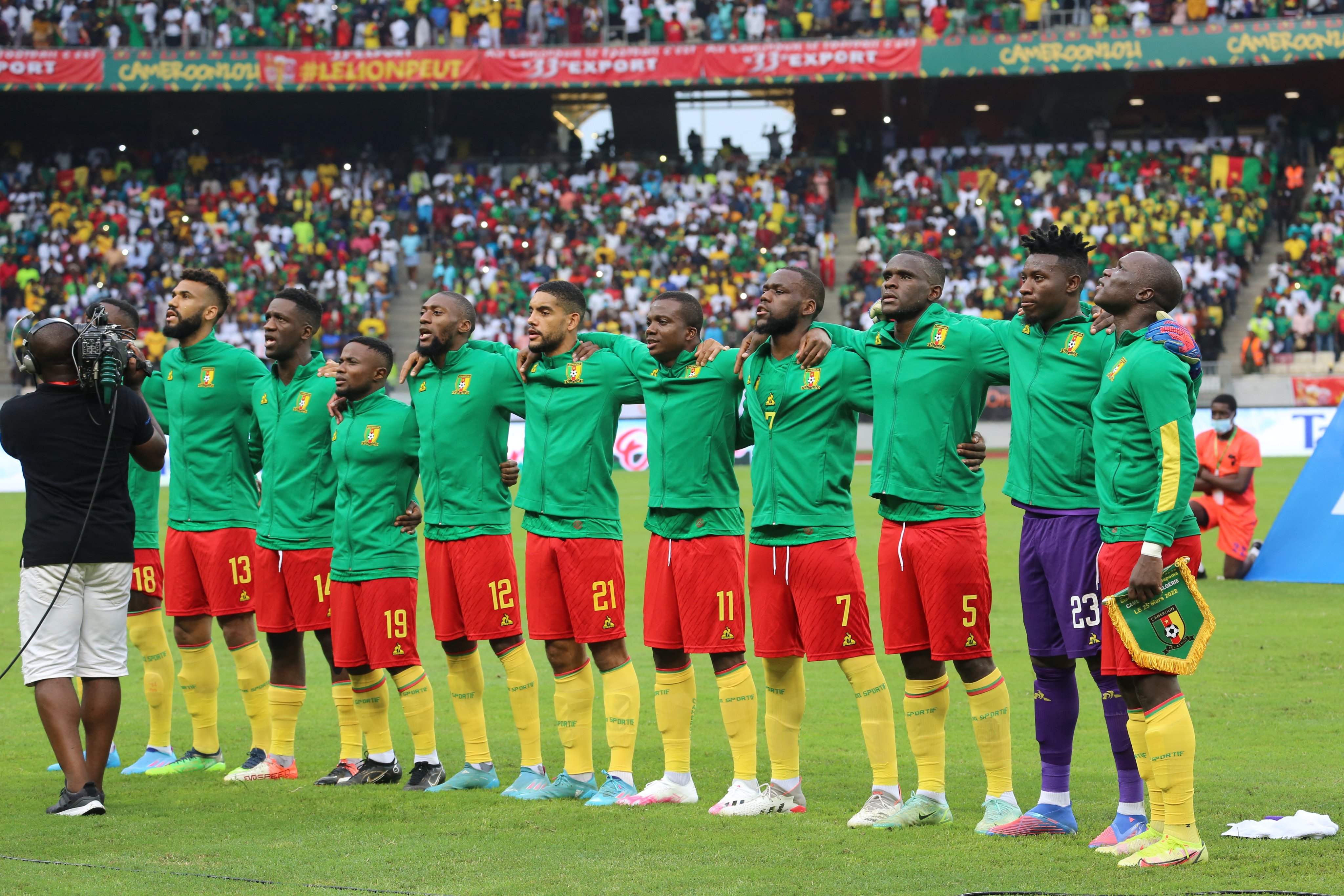 Cameroon, though, were not to be denied and Toko Ekambi swept home the winner to secure an African record-extending eighth appearance at the World Cup. It capped a dream start for new manager Rigobert Song who had only been in the job a month after Antonio Conceicao was sacked following Cameroon’s failure to win the Africa Cup of Nations on home soil. Cameroon had finished top of their qualifying group to set up the decider against Algeria, after winning five out of six matches and edging out Ivory Coast by two points.

In Qatar, Cameroon have been drawn in Group G alongside Brazil, Serbia and Switzerland.