ZIYECH TO JOIN CHELSEA AT THE END OF EPL SEASON

0
Edwin van der Sar has revealed that the current global situation will have no effect on Hakim Ziyechs transfer to Chelsea. Like all other domestic leagues around Europe, the Dutch league was also suspended due to the Covid19 pandemic. All though the Dutch league has been called null and void with no champions, no relegation and no promotion from lower tier.

The league was suspended since 7th of March. Ajax were 1st in the league. They had 56 points from 25 games. Closely followed by AZ Alkmaar.

0
James Rodriguez has reportedly made a decision on his future amid strong interest from Arsenal ahead of the summer transfer window. The Colombian international decided to stay and fight for his place in Zinedine Zidane's squad during last summer window, amid interest from several clubs around Europe.

He has struggled with injuries and game time this season, and his agents have confirmed he is open to available options.

MARCO REUS TO MISS OUT OF ACTION FOR A MONTH

0
Borussia Dortmund forward Marco Reus recently picked up a knock while on duty and it is now reported that the number 11 will be out of action for the next four weeks, reminding everyone that for all his potential that has always been obvious to football faithful, his lack of fitness might remain his greatest undoing.

The Germany international has been one of the few staples to have stuck with Dortmund over the years and his demeanor like that of someone from Canada has helped more than once in that regard. Prime example of it remains his niceness towards Robert Lewandowski whenever they faced each other despite the Poland international being seen by many as a cheap money loving heart breaker.

0
Cameroon were scheduled to host the 2019 edition of the African Cup of Nations, but by November 2018, CAF announced that they have taken the hosting right from Cameroon, due to some factors, among them include, failure to deliver the needed infrastructure to host the continent.

The Boko Haram insurgencies, which threatened the peace in the region and the neighboring countries, Chad and Nigeria, and finally the Anglophone crisis. The honour was later given to Egypt in 2019.

CAN ETO’O JUNIOR RECREATE THE MAGIC?

0
Whatever academicians will have you believe, they can’t lecture birds on how to fly. DNA already took care of that. Even when it comes to Flying Competitions, practitioners in the bird kingdom and not academics will still provide the tricks.

The point is you don’t get good by knowing so much about something but by actually proving – through action – that you are good at it.

0
The Indomitable Lionesses is going to play against the Falconets in the opener and the coach is going to aim for a victory in the next game. 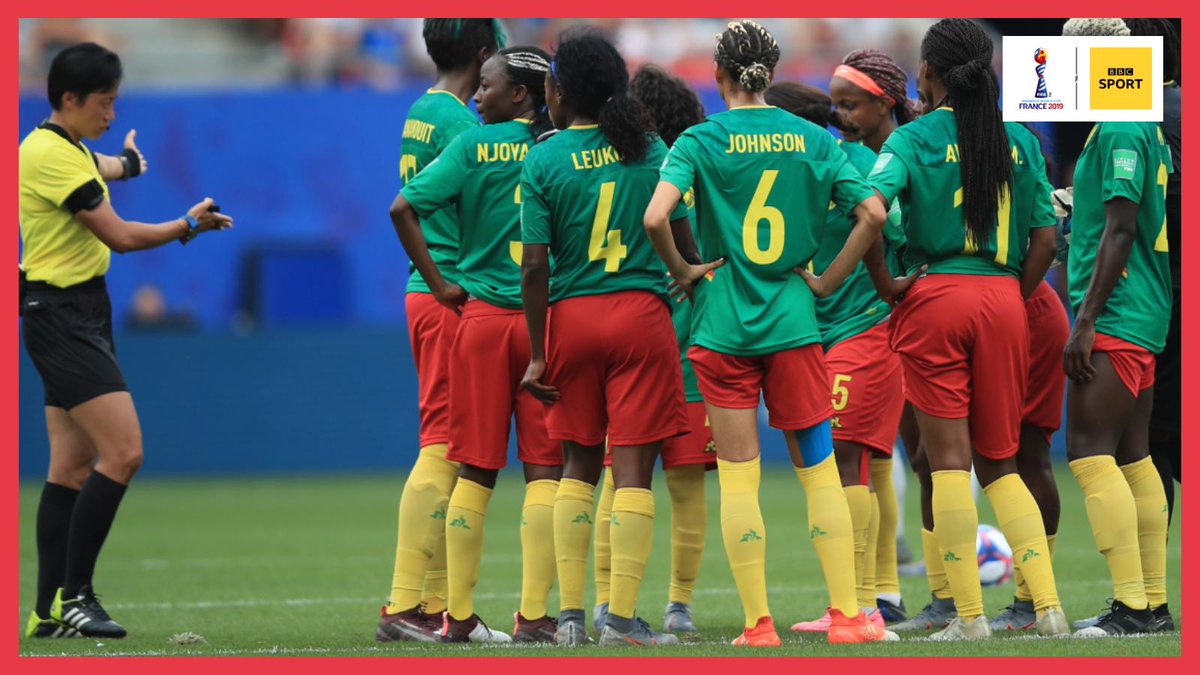 0
Club sources have announced that Princewill Tayiwoh (goalkeeper- Stade Renard of Melong) died on 28 May 2019 after an illness. Before coming into the mainstream football field, Princewell Tayiwoh hails from the Northwest Region, used play in the University of Buea where he won the gold medal in the year 2015 with the squad at the University Games in Douala.

As he joined the Victoria United in 2017, his extraordinary performance made him the crowned player of the tournament. His impressive performance attracted interest from the elite clubs across the nation. He did not stop here. He strove each day to develop himself, improve his game and become a better player. His consistent performance and growth made him popular amongst football enthusiasts. He became an icon for the young football aspirants.