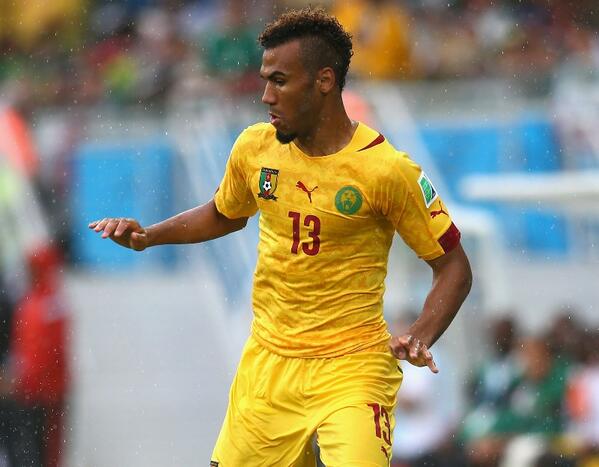 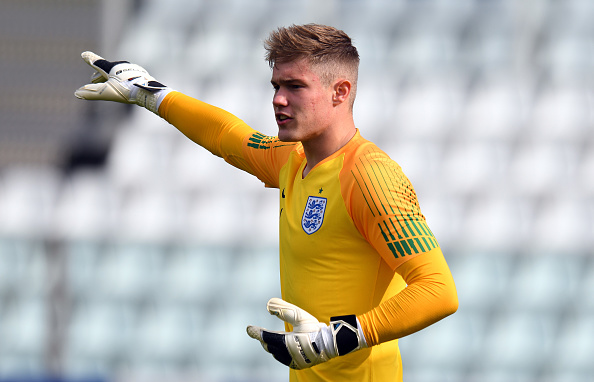 ZIYECH TO JOIN CHELSEA AT THE END OF EPL SEASON

0
Edwin van der Sar has revealed that the current global situation will have no effect on Hakim Ziyechs transfer to Chelsea. Like all other domestic leagues around Europe, the Dutch league was also suspended due to the Covid19 pandemic. All though the Dutch league has been called null and void with no champions, no relegation and no promotion from lower tier.

The league was suspended since 7th of March. Ajax were 1st in the league. They had 56 points from 25 games. Closely followed by AZ Alkmaar.